It’s my honor to serve Eastern Washington. How can my staff and I help you?

My Newsletter
The Latest
From My Office 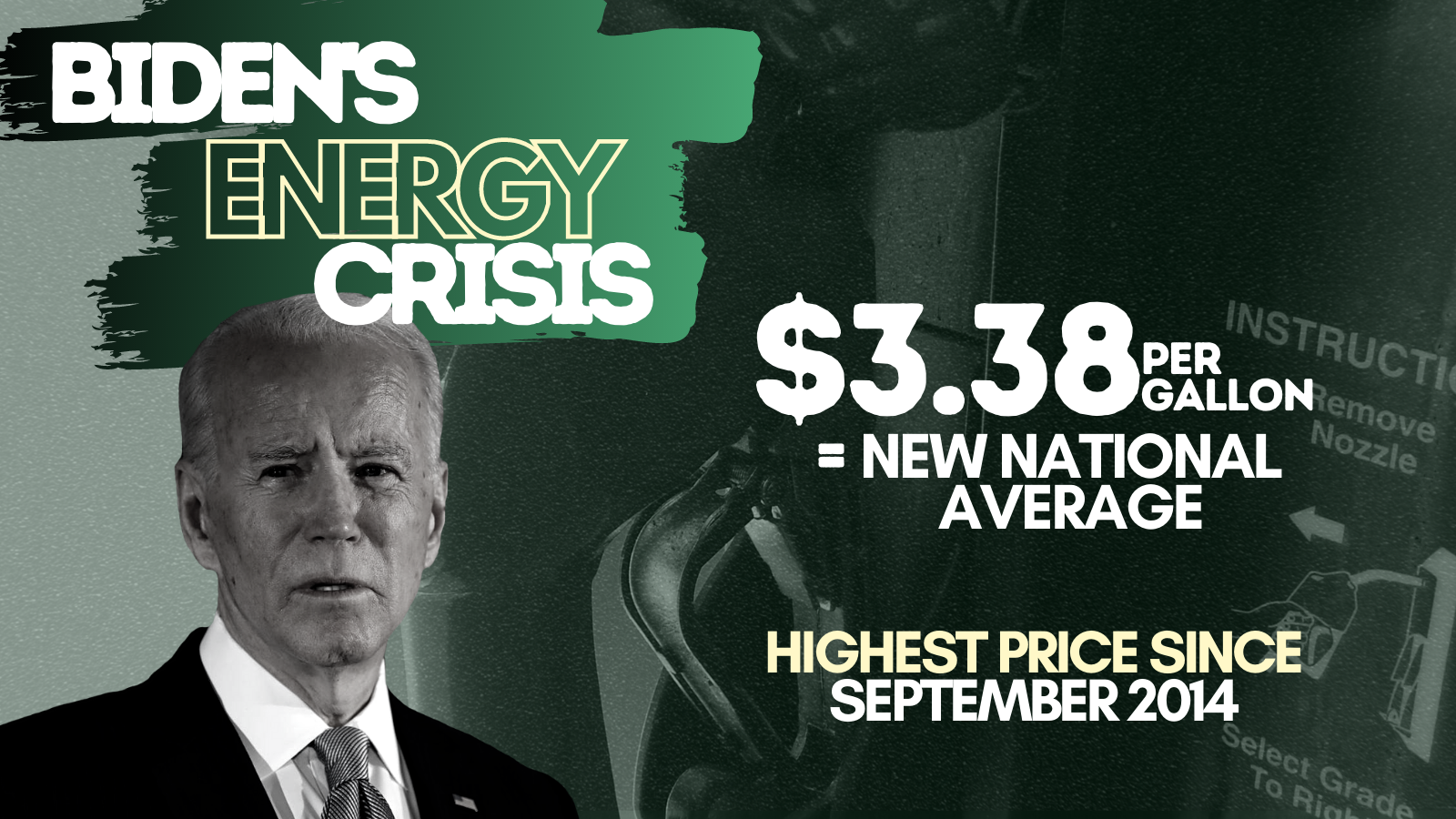 The following is an op-ed written by Eastern Washington Congresswoman Cathy McMorris Rodgers (WA-05) published in the Spokesman-Review on Sunday, October 24, 2021. One unwanted word for 2021: inflation. Couples are sitting around the table after putting the kids to sleep, trying to figure out how to stretch their paycheck a few more days. Families […] 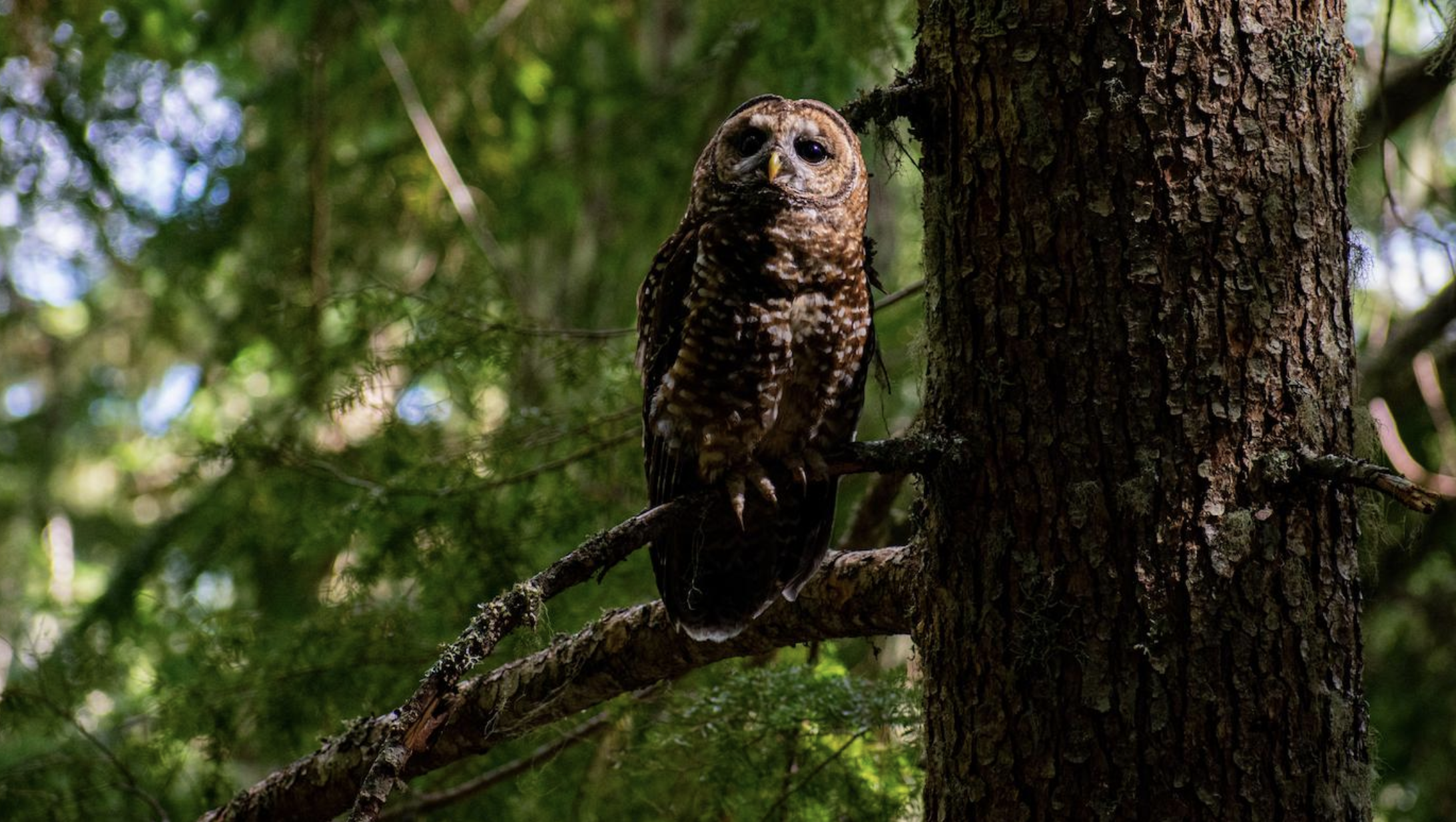 This is Smart Conservation 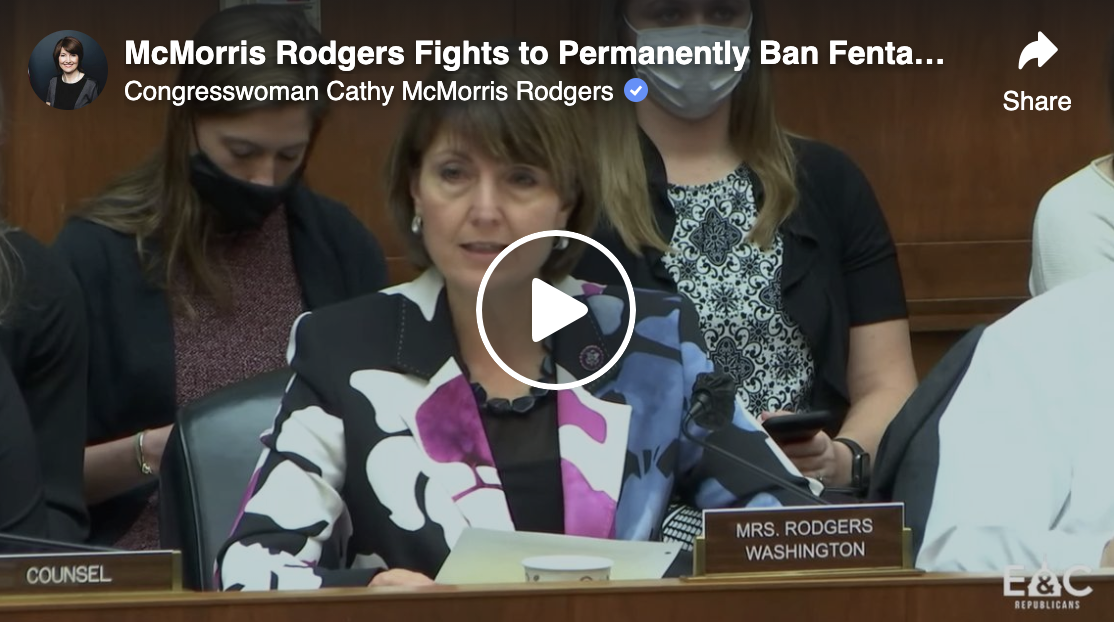 For months, I’ve met with parents, teachers, and doctors all concerned about one thing – fentanyl.  Our communities are fighting an opioid epidemic on multiple fronts, and we need more resources to put a stop to this dangerous cycle of addiction.  Since April 2020, overdose deaths have increased by 35.7% in Washington State – a […]

Having a Seat at the Negotiating Table

Eastern Washington continues to lead the world with clean, renewable, reliable, and affordable energy thanks to our embrace of hydropower. Unfortunately, that success is being put in jeopardy by the outdated Columbia River Treaty originally signed in 1961 by Canada and the United States.  Put simply, this agreement outlines the power and flood control benefits […]

We will never be able to repay the debt we owe to the men and women who selflessly served our country, but I believe we must do more to honor our promise to provide them with access to the best health care and benefits possible. Unfortunately, we have seen instances in recent years where the VA has lost sight of its mission to put veterans first, which is why I continue to champion solutions that hold the VA accountable and improve how it works.

For example, I led the Faster Care for Veterans Act to help streamline the scheduling process for veterans and bring the VA into the 21st century. I was proud to see this bill signed into law.  I have also been leading efforts to restore 24-hour urgent care for veterans at the Mann-Grandstaff VA Medical Center ever since it closed in 2014. No matter the time of day, you know you have a place to go. This urgent care facility has the potential to save lives, and I am committed to seeing it through to the finish line.

Additionally, I believe we must do more to address the mental health crisis our veterans are facing. Too many of our nation’s heroes struggle with their own self-worth as a result of the invisible scars of war, which is why I am committed to expanding access to mental health services for our veterans. In 2007, I worked with my colleagues to get the Joshua Omvig Veterans Suicide Prevention Act signed into law to raise awareness of suicide among veterans suffering from PTSD and to direct the Secretary of Veterans’ Affairs to develop and carry out a program to help reduce the high risk of suicide among veterans.

It’s extremely important to me that all veterans, no matter their circumstances, are treated with the care and gratitude they deserve. The Veterans Identification Card Act I worked on is a critical part in making sure veterans receive that respect. The legislation was signed into law in 2015 and gives any veteran a chance of receiving this proof of service no matter their length of time on active duty or eligibility of military related disability.

In 2006, I helped pass the Heroes Earned Retirement Opportunities Act which amended the Internal Revenue Code to allow members of the Armed Forces to include their combat zone compensation in their earned income to allow for tax deductions to be contributed to retirement savings plans.

The bottom line is that I am optimistic we can find solutions for our veterans. I will not waver in my fight to create a 21st Century Department of Veterans Affairs.

As the mother of a son born with Down syndrome, I believe that every American should have the opportunity to reach their full God-given potential and pursue their dreams. A life full of opportunity and independence is what I dream for my son Cole and every American born with a disability. He’s inspired me to be an ability advocate because he’s opened my eyes to the value and potential of every life.

In December 2014, I led Congress in a big first step toward supporting individuals with disabilities to live longer, healthier, and more productive lives by passing the ABLE Act. This landmark legislation, which was the most bipartisan piece of legislation in the 113th Congress, created Section 529A tax-exempt savings accounts for disability-related expenses, allowing Americans with disabilities to invest in their education, pay for medical expenses, and look for a job. To this day, getting the ABLE Act signed into law with such strong, bipartisan support is one of my proudest achievements while serving in Congress.

Knowing our work was far from over, I continued this leadership with the passage of my ABLE to Work Act, which allows an ABLE beneficiary who earns income for a job to save up to the Federal Poverty Level. I also wrote and had signed into law the ABLE Financial Planning Act. This legislation allows for rollovers from a 529 to a 529A account, but still maintains the annual contribution limit of $14,000. This policy would allow individuals who may have been saving for their child’s college tuition, which is now no longer needed, to rollover up to the maximum contribution each year until the 529 account has been depleted.

We’ve come a long way, but our work is far from over. I am continuing my work on the ABLE Age Adjustment Act, which would raise the age limit for eligibility to open an ABLE account from age 26 to 46. Increasing the age limit allows access to ABLE accounts for individuals who may face debilitating diseases, accidents or mental illnesses later in life, including multiple sclerosis, Lou Gehrig’s disease, and paralysis or other ailments due to an accident.

I also believe disability employment is the next policy frontier to empower people with disabilities to live full and independent lives. A job is so much more than just a paycheck, it’s what gives us dignity, purpose, and the opportunity for a better life.

That’s why I am the proud leader of the Transformation to Competitive Integrated Employment Act to phase out a provision in current law that allows companies to pay people with disabilities subminimum wages.

In Congress, I will continue to be a proud supporter of life, and I will keep working to increase educational opportunities, remove employment disincentives, encourage community living, advance research, modernize Medicaid, and simplify the tax code to better suit the needs of individuals with disabilities. As the founder and co-chair of the Congressional Down Syndrome Caucus, I also continue to educate my colleagues about Down syndrome, the latest research, and the policy changes we should pursue in Congress.

The United States is blessed with tremendous energy resources — and we need an energy strategy that embraces American energy dominance and innovation. We need a bold, comprehensive, all-of-the-above energy strategy to win the future and secure cleaner American energy. This must include real, workable solutions that unleash innovation in hydropower, nuclear, clean coal, and natural gas to reduce emissions, prioritize energy security, and keep energy costs low.

My Hydropower Clean Energy Future Act is just one example of my work to ensure Eastern Washington continues to lead the way on clean, renewable, affordable, and reliable energy for generations to come. The way we solve the climate crisis is through free-market technological innovation, and in addition to expanding hydropower resources, this legislation supports the development of next-generation hydro technology that can increase clean energy production and further decrease environmental impact.

To this day, I continue fighting to protect the Columbia and Snake River dams. Any proposals to breach these dams is a non-starter for me because these dams are responsible for generating 70% of Washington State’s energy, creating thousands of jobs, mitigating dangerous flood risks, and keeping our energy costs at some of the lowest in the country.

Additionally, the bipartisan Hydropower Regulatory Efficiency Act, which I co-authored, streamlined the permitting process for small hydropower and conduit projects. The legislation passed the House unanimously and was signed into law by the President in 2013.

The bottom line is that by investing in American energy and reducing our dangerous dependence on foreign oil, we can lower energy prices and retake control of our economic destiny.

“Making sure people have access to affordable, reliable energy must remain a priority. Because to win the future, we should be about building, not dismantling American opportunity.”

“Hydropower is the largest renewable energy source, and it provides clean, reliable, and affordable energy to families in Eastern Washington. In order to address climate change, we must promote free-market technological innovation.”

“Every single individual in Eastern Washington deserves access to affordable health care coverage, including those with disabilities and other pre-existing conditions."

"The best way to predict the future is to invent it."

"To win the future, we must work together to usher in a new era of innovation that unleashes American ingenuity and creates new opportunities for everyone to live the American Dream."